An unforeseen event can be looked at as a disaster (at least financially, if not in far more ways). Similarly, insurance can be an absolute blessing that lets you get on with life smoothly during both the immediate and the long term time frames afterwards. One of the main problems with a large portion of the population is debating whether or not they need to take out insurance for something that they view as being unlikely to happen, is that they'll never really know if it would have been useful except by looking back in retrospect. 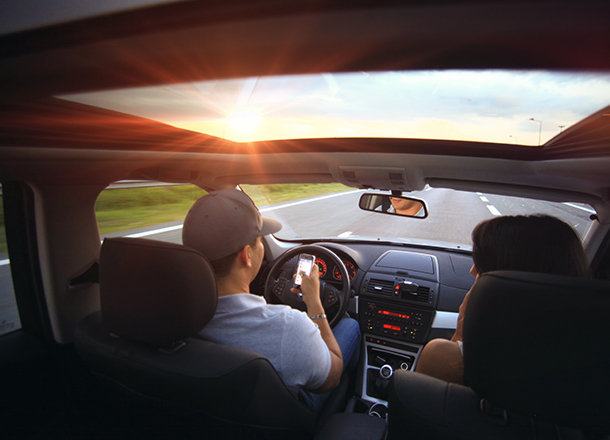 Being able to look back and say "I wish we took out insurance," is hardly a fair way of looking at things. Reasonably, you shouldn't have to take out an insurance policy to cover absolutely every event that's even vaguely possible, and it wouldn't make financial sense to do so. Covering yourself against key, high-cost causes for an insurance claim only makes itself worthwhile if they end up being used. Similarly, taking out a lot of smaller, relatively low payout options often doesn't work either. After all, this means that the compensation for a particular claim really doesn't have much of an impact on how well you can deal with the cost.

Few of us have the luxury of being able to insure ourselves fully against every eventuality. But achieving that balance between a low level of cover against a broad range of risks and the sort of compensation that can really make a difference should it be needed is a hard task indeed. Bearing in mind that, reasonably, you neither plan nor hope for any of the risks that you cover against to actually happen, often people realize far too late that it would have been worthwhile to get insured against a certain liability.

Those who do suddenly find that their insurance policy just saved them from financial ruin, though, are clearly more than happy to talk about the merits of it. As an example, let us say that the area that you live in is flooded one year, and you took out flood insurance to cover against damage to both your home and the property inside it while those around you didn't. Initially you would have to pay a lot more to actually keep up the premiums. But when the flood arrives you would be far better off than those who had decided against it. Admittedly, the cover might not be absolute, and rarely do people ever end up better off than they would have been if the risk hadn't actually occurred. But there is joy in being able to carry on with life almost as per normal shortly after the claim stops the crippling bill for whatever it was that you could have covered against.

Most people find that paying a relatively pitiful amount for their insurance premiums regularly is financially far less damaging than not being covered at all. Even if you have to pay more in total, it is a blessing. And for this blessing alone we should be thankful. Use insurance for what it's designed for: reducing the strain generally when claims need to be made.

Our professional team at Advisen Life & Wealth have a very strong commitment to providing specialized, personalized, and quality insurance plans to all our clients at extremely competitive pricing, and in an accurate and efficient manner.

At Advisen Life & Wealth, we’re dedicated to diligently work together to know our customers and understand their unique scenarios fully in order to provide thorough, and the most efficient insurance solutions for themselves and their families.